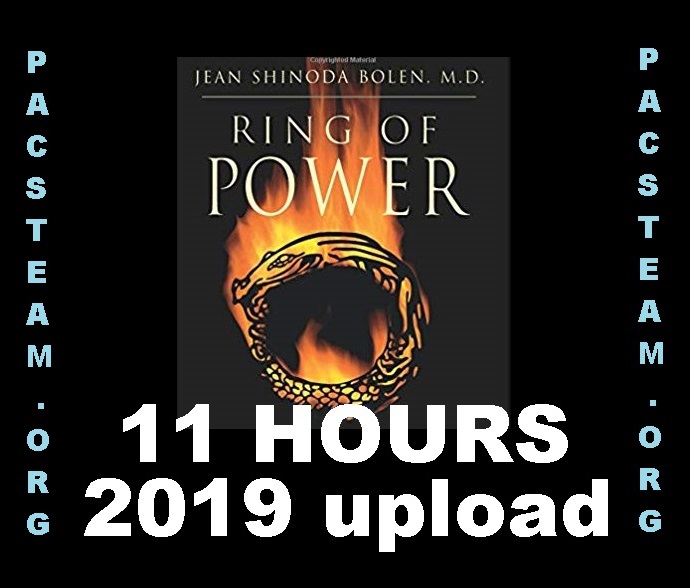 I think it depends on the immortal wheither the rings going to have power over them or not.
craftsway.info
Top

check-bump 06-2020 after youtube censorship and deleting of accounts with no strikes what so ever . . . .
A SUN CULT + WORLD DOMINATION = "THE NEW WORLD ORDER"
"None are more hopelessly enslaved than those who falsely believe they are free." -Goethe