Billionaire financier Jeffrey Epstein’s arrest on fresh sex trafficking charges has ignited a media war, with outlets on each side of the spectrum rushing to tie their political opponents to the notorious pedophile.

Having already served 13 months in an ‘open-door’ prison for abusing scores of underage girls after striking a non-prosecution agreement in 2007, Epstein was arrested in New York on Saturday evening. Facing one count of sex trafficking of minors and another of conspiracy to engage in sex trafficking of minors, the 66-year-old could serve up to 45 years behind bars if convicted.

The sealed indictment reportedly details a litany of molestation, abuse, and trafficking of dozens of girls, some as young as 14.

A rich and connected man, Epstein rubbed shoulders with presidents, business moguls, Hollywood stars, and even British royalty. In the wake of his arrest, partisan media outlets jumped at the chance to tie their opponents to the disgraced billionaire.

Left-leaning Newsweek called Epstein a “longtime friend” of President Donald Trump, while Raw Story called him a “Trump pal.”The Independent described him as a “former friend of Trump,” while the Huffington Post highlighted a 2002 quote by Trump calling Epstein a “terrific guy” who likes his women “on the younger side.”

The sex offender was a regular at Trump’s Mar-a-Lago country club for several years. Trump also reportedly hitched a ride from Florida to New York at least once on his private jet, according to a 2009 deposition from Epstein’s brother Mark. Though Trump’s legal team have insisted the president knew nothing of his horrifying behavior, Trump barred his supposed “friend” from Mar-a-Lago after he discovered “Epstein sexually assaulted an underage girl at the club,” according to court documents filed by Florida lawyer Bradley Edwards.

A host of conservative commentators on Twitter also shouted the connection.

Stories of Clinton’s supposedly sordid connection with Epstein have circulated on the right for years. Fox News revealed in 2016 that Clinton had flown on Epstein’s jet – dubbed the “Lolita Express,” at least 26 times, reportedly ditching his secret service detail for at least five of these flights. A former pilot told a Florida court in 2009 that Clinton had indeed flown on the plane “ten or twenty times,” while one of Epstein’s alleged accomplices pleaded the fifth when asked if she had seen Clinton aboard the Boeing 727.

Such allegations surfaced during the 2016 presidential race. In a bid to throw dirt at Hillary Clinton, then-Chairman of the Republican National Convention Reince Priebus demanded records of Bill Clinton’s encounters with the sex criminal.

“When you hang out with a guy who has a reputation like Jeffrey Epstein, multiple times, on private jets, on weekends, on trips, on places at least where it’s been reported not very good things happen, it would be good to know what our former president was doing,” Priebus told Bloomberg in 2015.

For the moment, Epstein’s downfall has not brought with it any household names from the worlds of politics, business, and entertainment. However, as the case against him progresses, the embattled pedophile could come under pressure to give up friends on either side to avoid spending the rest of his life in prison. 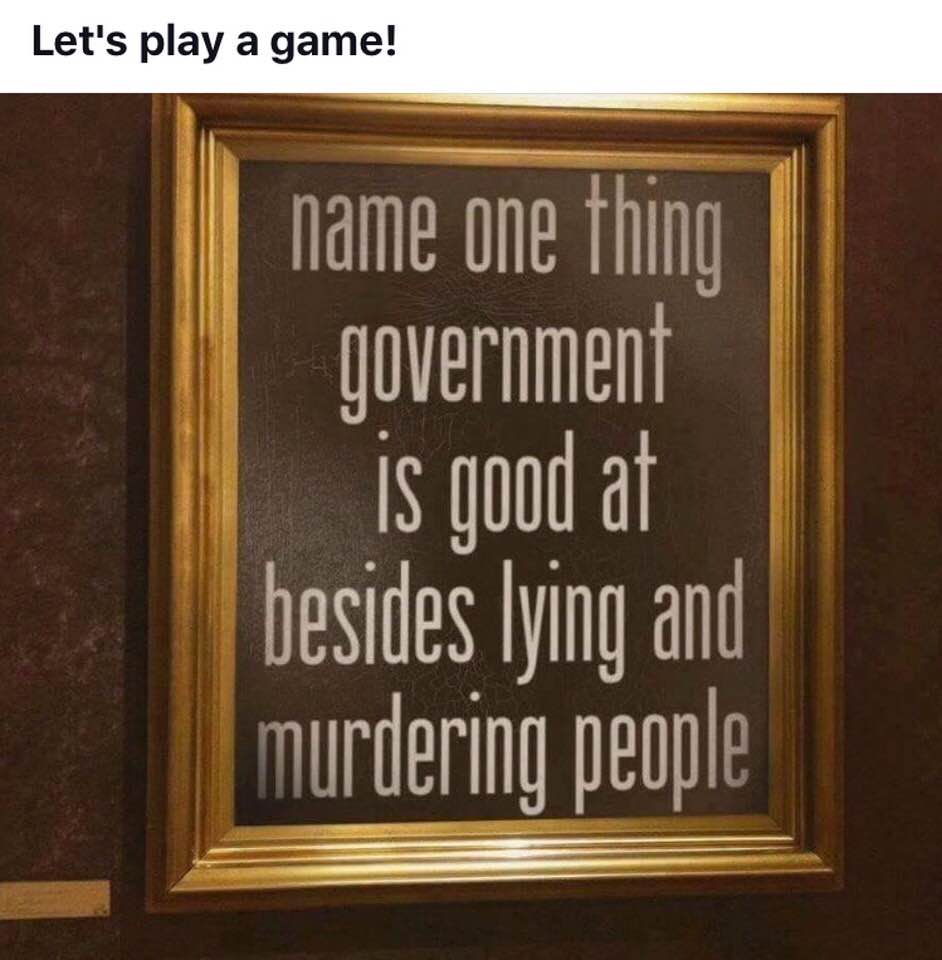 ...
IMPORTANT: The pacsteam.pt.vu and pacman.pt.vu backup link will expiire - use the main link from now on
A SUN CULT + WORLD DOMINATION = "THE NEW WORLD ORDER"
"None are more hopelessly enslaved than those who falsely believe they are free." -Goethe