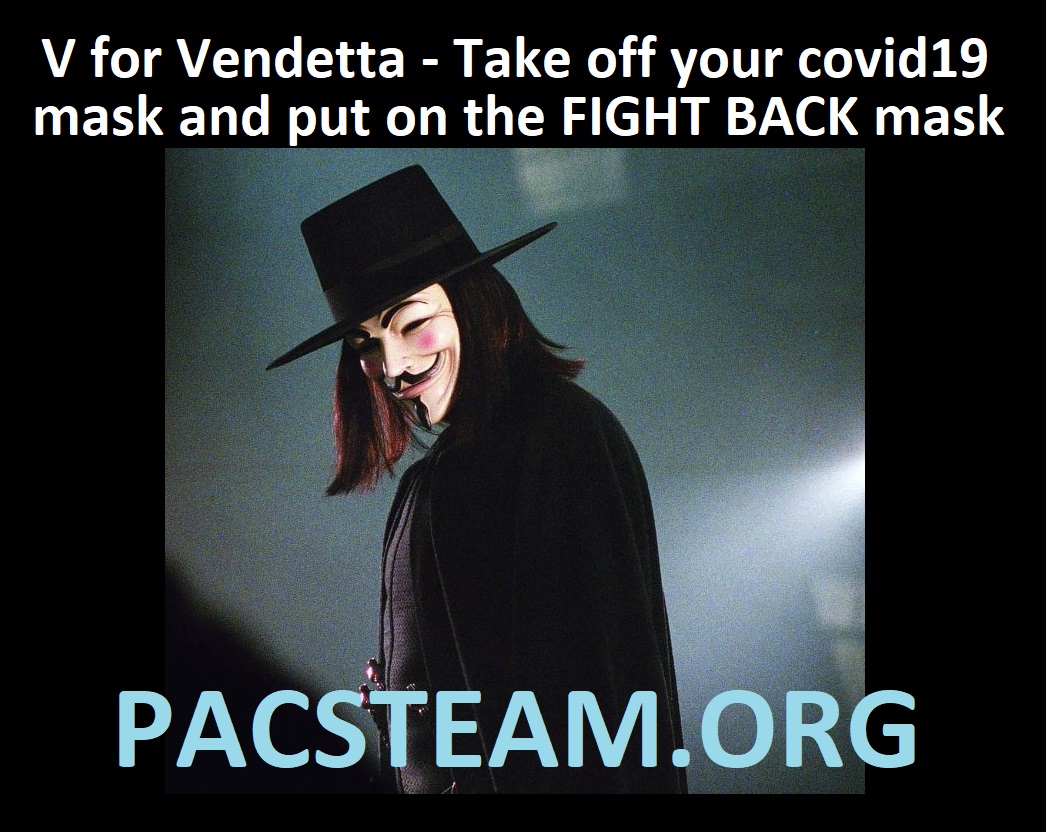 Genre: Action, Drama, Sci-Fi.
Released: 2005.
Director: James McTeigue.
Starring: Hugo Weaving, Natalie Portman, Rupert Graves.
The action of the movie takes place in an alternative reality.In the UK, an alternative variant has erupted in a terrible epidemic of an unknown virus. This epidemic has claimed the lives of thousands of people. The United States, despite its former power, has lost dominance over the entire globe. Now the United States is mired in an endless, long and bloody civil war, which has been going on for almost a decade. At this time, Britain is gaining more and more power in the world. In England, a totalitarian regime is established. Chancellor with dictatorial views becomes the head of state. He is turning Britain into a real dystopian state.
At this time, a young man began to appear on the streets of London, whose face was covered with a mask very similar to the mask of Guy Fawkes. On the man’s cloak - the letter "V", which begins to frighten more and more ordinary residents of the city. Despite the fact that the residents of the city are afraid of him, he is trying to impress upon them that their fear is unfounded. He is fighting for the freedom that the people of Great Britain must return. He is soon joined by a young girl named Ivy Hammot. Together, the heroes fight for the freedom of thought, word and action, wanting to overthrow the dictatorship in their country.