FOX News national TV special ' Planet Mancow' featured a slew of pop-culture junkets, a celebrity interview with William Shatner and an attempt to slander 9/11 Truth by putting one of its spokesmen, Infowars' Kevin Smith, face-to-face with dying fireman Brian Harvey, who rescued victims after the attacks.

The host of the program, Chicago-based radio personality Erich "Mancow" Muller, tried to portray his guest Kevin Smith--producer for the Alex Jones radio show-- as a backwoods conspiracy nut living in a shed; however, neither Mancow nor Harvey could refute any of Smith's information-- they could only restate their disbelief.

Despite the fact that this was an orchestrated hit piece, new information that has never been uttered on prime time television, such as government funding and sponsorship of Al-Qaeda in Serbia and also the U.S. government training the alleged 9/11 hijackers, came to the fore for the first time.

Smith brought up the fact that several of the alleged hijackers lived at the Pensacola, Florida Naval Air Station, according to addresses listed on their licenses and the fact that Mohammad Atta and others were trained at a base in Monterrey, California, as well as the the fact that Osama bin Laden was a known CIA asset. He also mentions Actor James Woods' eye-witness account of four alleged 9/11 hijackers during a "dry-run" flight.

Kevin Smith also covered WTC Building 7's mysterious collapse and the poll-supported fact that 9/11 Truth is no longer a 'fringe' theory (84% reject the Official 9/11 account, believing the Bush Administration is either 'hiding something' or 'lying' in a scientific Angus-Reid poll and over 1/3 believe the U.S. Government carried out 9/11 attacks according to a scientific Scripps-Howard poll).

Though the hit-piece sought to discredit theorists, it was fair compared with the usual FOX News treatment for 9/11 'conspiracy nuts.' If Bill O'Reilly were to set the bar, 9/11 guests should expect to have their mics cut off, have relevant information over-run by banter until commercial break, or, as in the case of Jim Fetzer's appearance, have O'Reilly even call for FBI surveillance and arrest.

Mancow did let Infowars producer Kevin Smith talk, though the pre-taped special did cut out some of his information-- including the fact that Terrorstorm is available free on Google Video, after host Mancow called 9/11 conspiracies 'big business' and suggested that theorists are only trying to make a buck.

Smith also says he was asked specifically who he would blame for the 9/11 attacks. But his naming Dick Cheney-- after former Transportation Secretary Norman Mineta testified that Cheney maintained a stand-down order on the morning of September 11 as a plane was approaching the Pentagon-- was CUT FROM AIRING on the program as well. 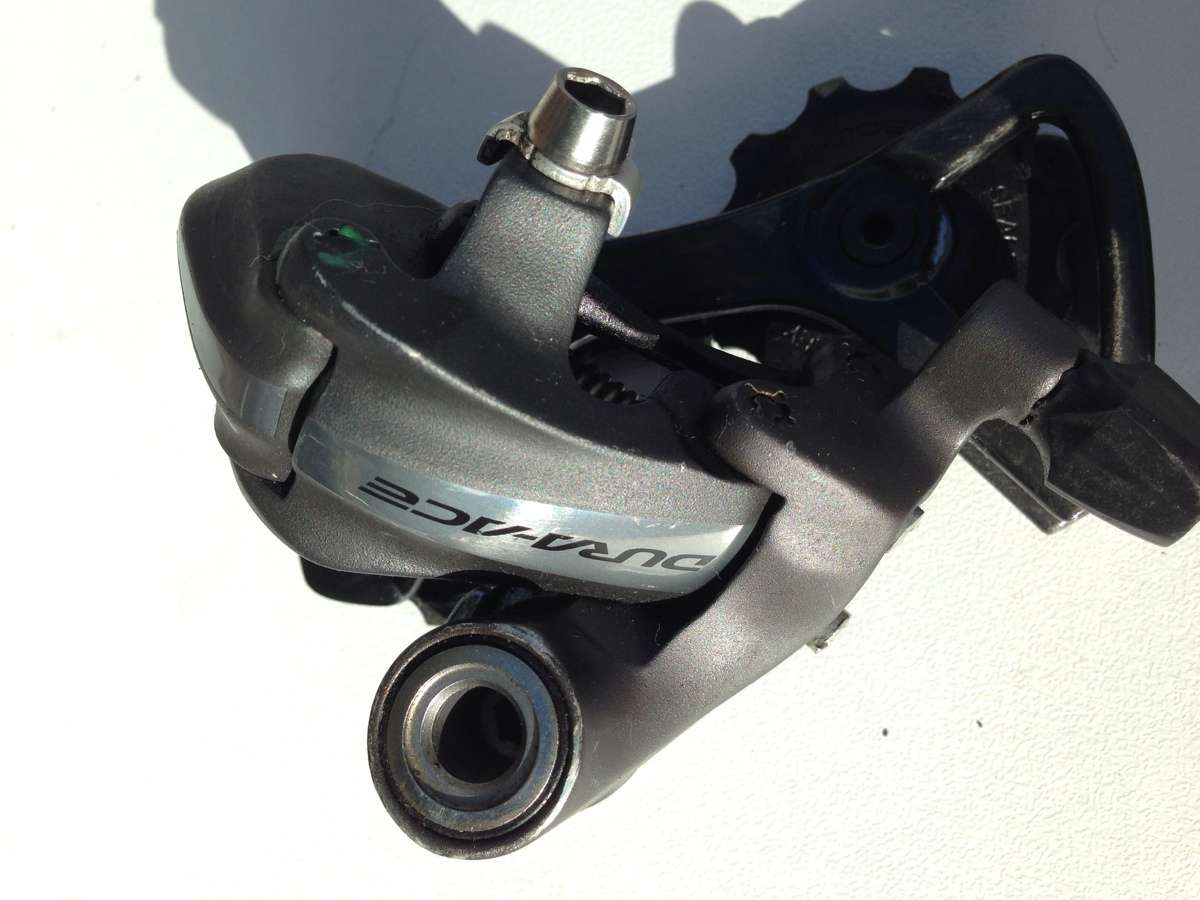 -Mancow and co. try to insinuate a rift between 9/11 Truthers and firemen, by asking his guests to 'arm wrestle' and calling on Infowars' Smith to direct comments towards fireman Brian Harvey, when evidence of an inside job and controlled demolition of the Twin Towers have nothing to do with the heroic firefighters who rescued victims on 9/11. Mancow seeks again and again to make Harvey the victim of Smith's 'conspiracy nut' theories.

This is a false link when Bill Doyle, the head of the largest victims' families group believes 9/11 was an inside job, as do a majority of the fireman, police officers and military personnel the Infowars Team encountered on the fifth anniversary of 9/11.

Police protected 9/11 Truth demonstrators, vouching for their right to speak, as well as shaking their hands, thanking those investigating and even asking for copies of 9/11 films such as Loose Change.

- Mancow used all the cliche straw man attacks to diminish the perception of 9/11 Truth, including naming the segment 'The Grassy Knoll,' asking Smith about Bigfoot, the Lockness monster, space aliens and even launching into an unprompted special interlude titled "Lies on the Internet." Mancow claims the Internet says he stars in the film 'Alien vs. Predator.' If there's disinformation on the web about Mancow, everything on the web must also be disinformation...

-Mancow may continue to clear his throat in the presence of theories about 9/11 he doesn't want to believe, but he still cannot counter the actual information presented. Prime time audiences are bound to find hosts like Mancow to be entertaining and 9/11 Truthers like Kevin Smith to be clear winners in the debate for real information about the September 11 attacks.

- Harvey tried to debunk Kevin Smith's claim that the founding fathers made numerous quotes saying the people should never trust government. Here are just a couple.

"Government is not reason; it is not eloquence. It is force. And force, like fire, is a dangerous servant and a fearful master." George Washington

"The way to have safe government is not to trust it all."
Thomas Jefferson
Last edited by PaCmAn on Sun Nov 26, 2006 12:54 am, edited 3 times in total.
A SUN CULT + WORLD DOMINATION = "THE NEW WORLD ORDER"
"None are more hopelessly enslaved than those who falsely believe they are free." -Goethe

lol, vids been deleted, sum1 at google must not like d vid upload...!
Top

Yeah, FOX got CRAZY and made google ( all runned by the same people really ) delete them...

Alex Jones talks about it today (21-11-2006) on his show witch can be heard on live streaming online, how he need people to help upload there files EVERYWHERE due to the censorship they are playing on the truth movement, like when Google and You Tube freeze there ranking when they get into the top 100 etc. etc. etc. etc.

This IS an INFOWAR and you better belive it: WE ARE ALL UNDER CONTROL !!!


EDIT: AHHH HAHA, they already got it uploaded again !! HERE IT IS:

http://video.google.com/videoplay?docid ... 0683085303
A SUN CULT + WORLD DOMINATION = "THE NEW WORLD ORDER"
"None are more hopelessly enslaved than those who falsely believe they are free." -Goethe