Mass microwaving of hundreds of thousands at Glastonbury Festival

Mass microwaving of hundreds of thousands at Glastonbury Festival

In my previous article about the testing of 5G technology at this year’s Glastonbury Festival in Somerset, I wrote about how we tested the EMF frequencies around the Pilton site about five days before the crowds began to arrive. At this point, EE and British Telecom were just setting up their presence, and promising to keep the voltage of their 5G EMF pulses to around 3.0 Ghz. However, our electromagnetic frequency meter was bleeping alarmingly and flashing red. 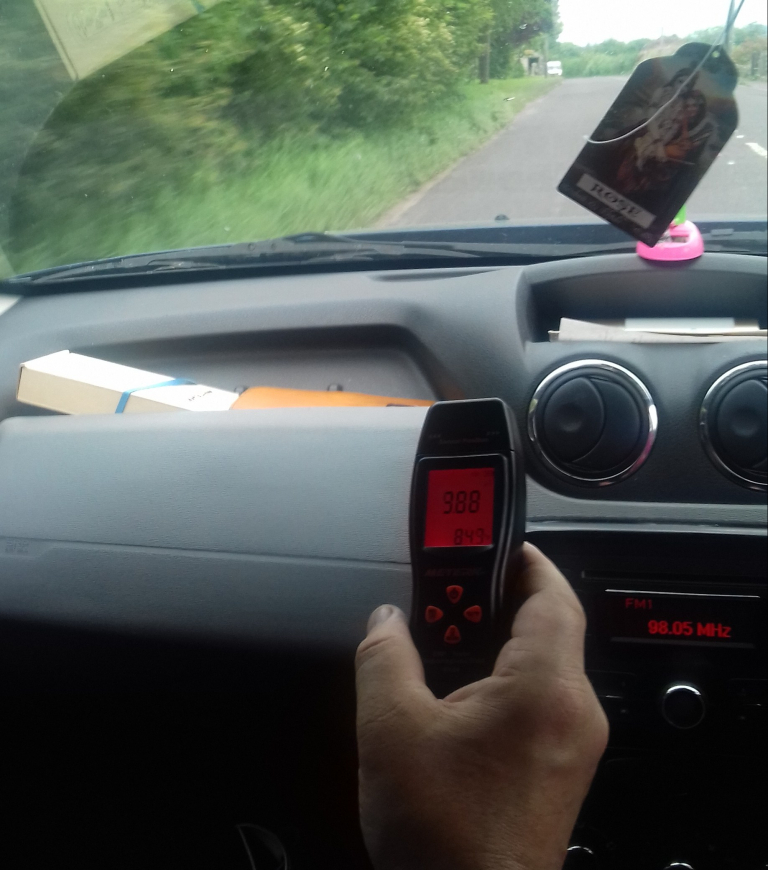 There is no universally agreed safe limit for this untested technology and 230 scientists have written to the World Health Organisation saying that the global watchdog’s deemed safe levels are in fact too high. 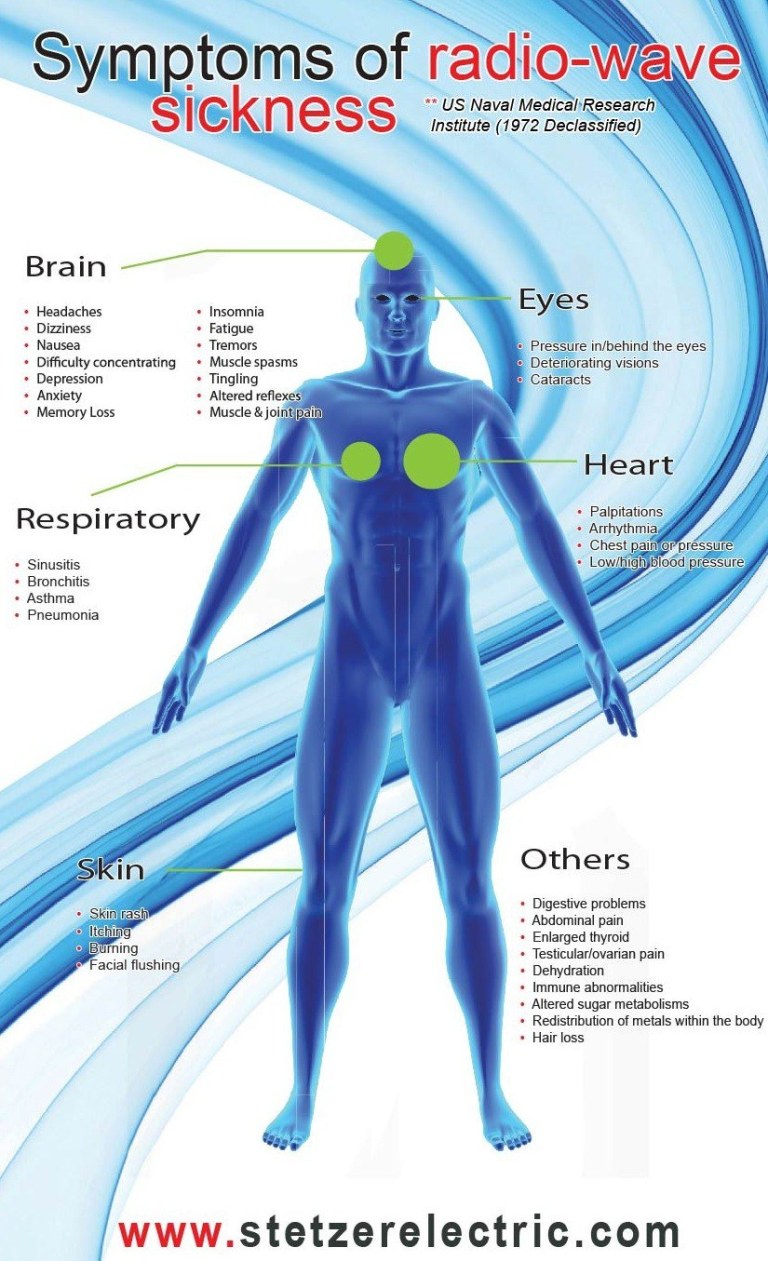 During the festival itself, we heard reports that some people were experiencing classic symptoms associated with 5G radiation such as bad headaches, nose bleeds and stinging eyes.

Over the course of the weekend, Simo Zia made a series of videos in which tested the EMFs around the site. He found levels that were 1,000 times more than the natural voltage of the human body, going up as high as 6.0 Ghz – in other words, double that promised by EE and British Telecom.

Simo had his account wiped off Facebook for reporting the truth that the telecommunications industry doesn’t want us to know about, but so far his videos have managed to survive on You Tube, and so here they are:

Dr Katherine Horton sets out a very simple-to-follow exposition – which is also well referenced – about the whole 5G agenda, where it comes from, how it is being rolled out as a weapons system to target and control individuals according to their social scoring, and what we can do about it.

Yes, it is a frightening story to have to face, but there is a remedy. It is just a case of waking up and saying, firmly and loudly, “No”. It is being rolled out under Marine Law, in which silence is taken to mean consent.

I believe there are people who have access to the political levers of power that are fully informed about this crime against humanity and are just waiting for a large enough groundswell of support around them before they will feel emboldened to act against it, and that could go up as far as some members of our own Royal Family.