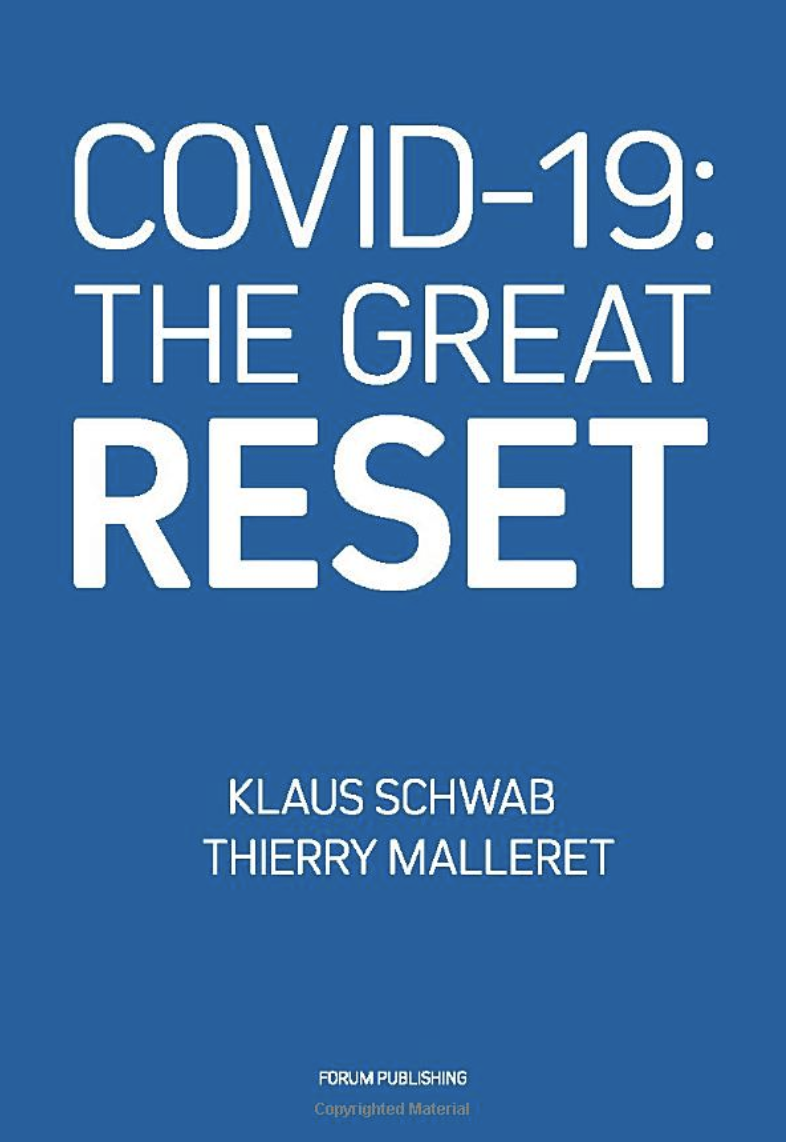 The call for 'global governance' is chilling
Reviewed in the United States on September 1, 2020
The book not only calls 'global governance', but also for a heightened cooperation between the 'private sector' and the 'public sector'.

The fact that you're trying to involve private interests in the conversation about public welfare is hilarious. Americans want a government that represents the People, not a handful of oligarchs who rig the system to benefit themselves. America will be the greatest threat to the 'Great Reset' for this reason.

In fact, saying that 'capitalism is broken' is pretty disingenuous when you consider that banks and corporations are the ones who broke it in the first place.
Aren't we only 12 years removed from the 2008 financial crisis? And you think the people of America trust you to install 'global governance'? After our institutions have proved to be unworthy of our trust . . ?
Private sector influence in the public sector is what caused our economic woes to begin with. I seriously doubt giving banks and corporations MORE of a role in government is going to benefit us in any way. I have a radical idea: let's get money OUT of politics, not invite more of it IN.

I realize that most people don't have any economic sensibility whatsoever, but I think the WEF is underestimating the number of people who are raising eyebrows at this whole 'Great Reset' thing. Perhaps that's why radical revolutions so frequently entail locking up the educated. If you're somewhat intelligent, you see right through the lie. And so into the gulag you go! (Hopefully they have pizza in 21st century concentration camps. I need pizza.)

All in all, I was not impressed with the book. I've been paying attention to the UN's Agenda 21/2030 for awhile, but I always thought they'd pull it off a lot more smoothly than they are. As it stands right now, a lot of people are viewing this as a plot to subvert American democracy. The question is: Why isn't this big news?