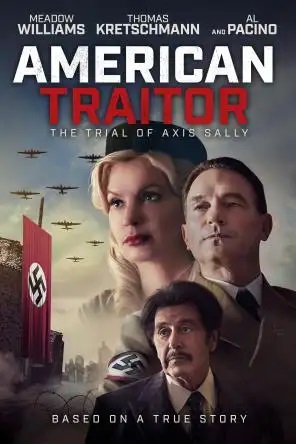 
---
2020 was the year of "the great reset" aka a Royal Nazi Global Military Dictatorship
by the UN / NATO elite, using the COVID19 hoax to take EVERYTHING away - RESIST !